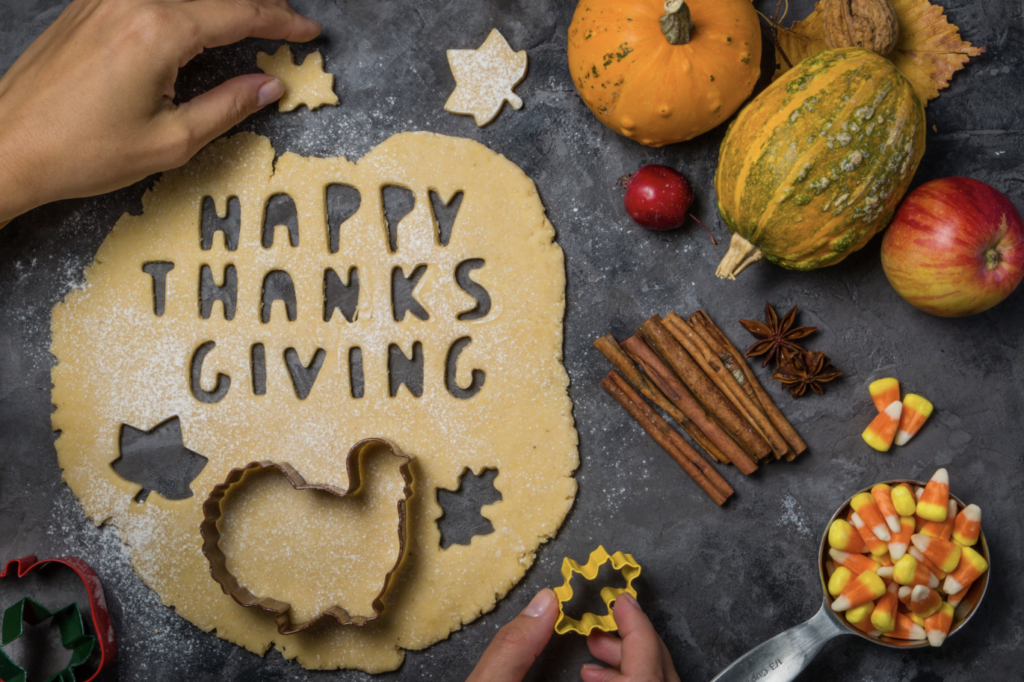 How much do you know about Thanksgiving day? Here are 10 fascinating Thanksgiving trivia questions and answers you may not know!

There were once many thanksgivings. During the time of the Pilgrims, it was common for a day of thanks to be held. These could be held for a variety of reasons. Any good fortune that was attributed to God was a potential reason. 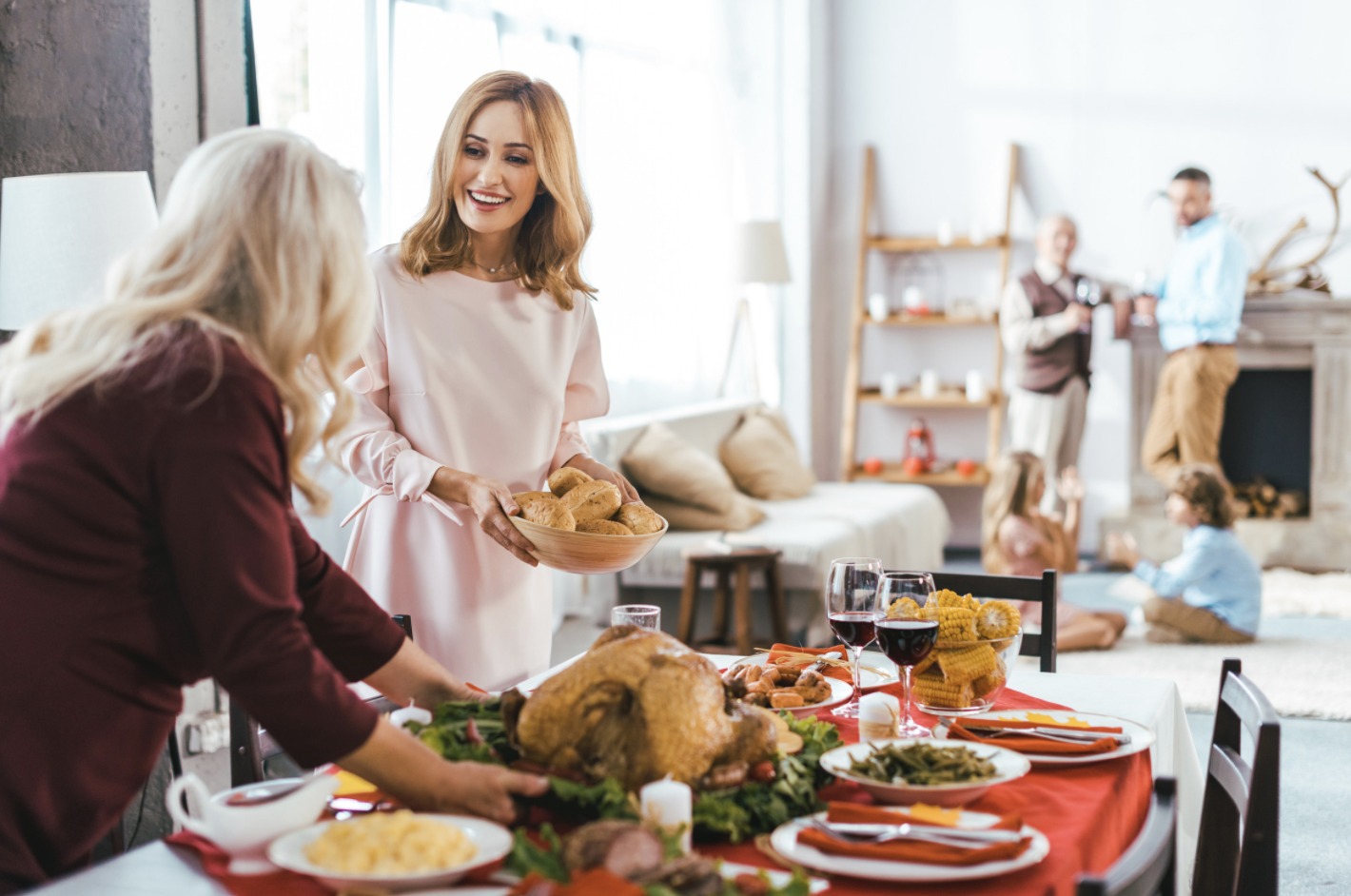 Since 1941, the United States has celebrated Thanksgiving on the fourth Thursday of November. This is done with feasts of turkey, pumpkin pie and potatoes or sweet potatoes. Thanksgiving is also associated with parades (especially in New York), and professional football (especially in Detroit and Dallas).

Here are some interesting facts you may not know about the Thanksgiving holiday, which is celebrated as a national holiday in the United States of America.

1. When was the first Thanksgiving held?

No one knows for sure. There are only two written accounts and neither mention an exact date. Historians believe it occurred between September 21 and November 9 of 1621. The association between Thanksgiving and Thursday appears to begin in 1789, when President George Washington proclaimed Thursday, November 26 as a day of  “public thanks-giving.”

2. Why was Squanto so import to the Pilgrims?

It is widely known that Squanto lived with the Pilgrims and taught them how to plant corn. Even more important was his ability to translate between the Pilgrims and the local Wampanoag tribe. In 1614 he and others of his tribe were kidnapped by an English explorer and sold as slaves in Spain. He somehow made his way home via of England and Newfoundland, learning to speak English along the way. When he returned in 1619, his village had been wiped out by disease. Squanto died the following year, which was a great loss to the Pilgrims

3. Did the Pilgrims eat turkey at the first Thanksgiving? 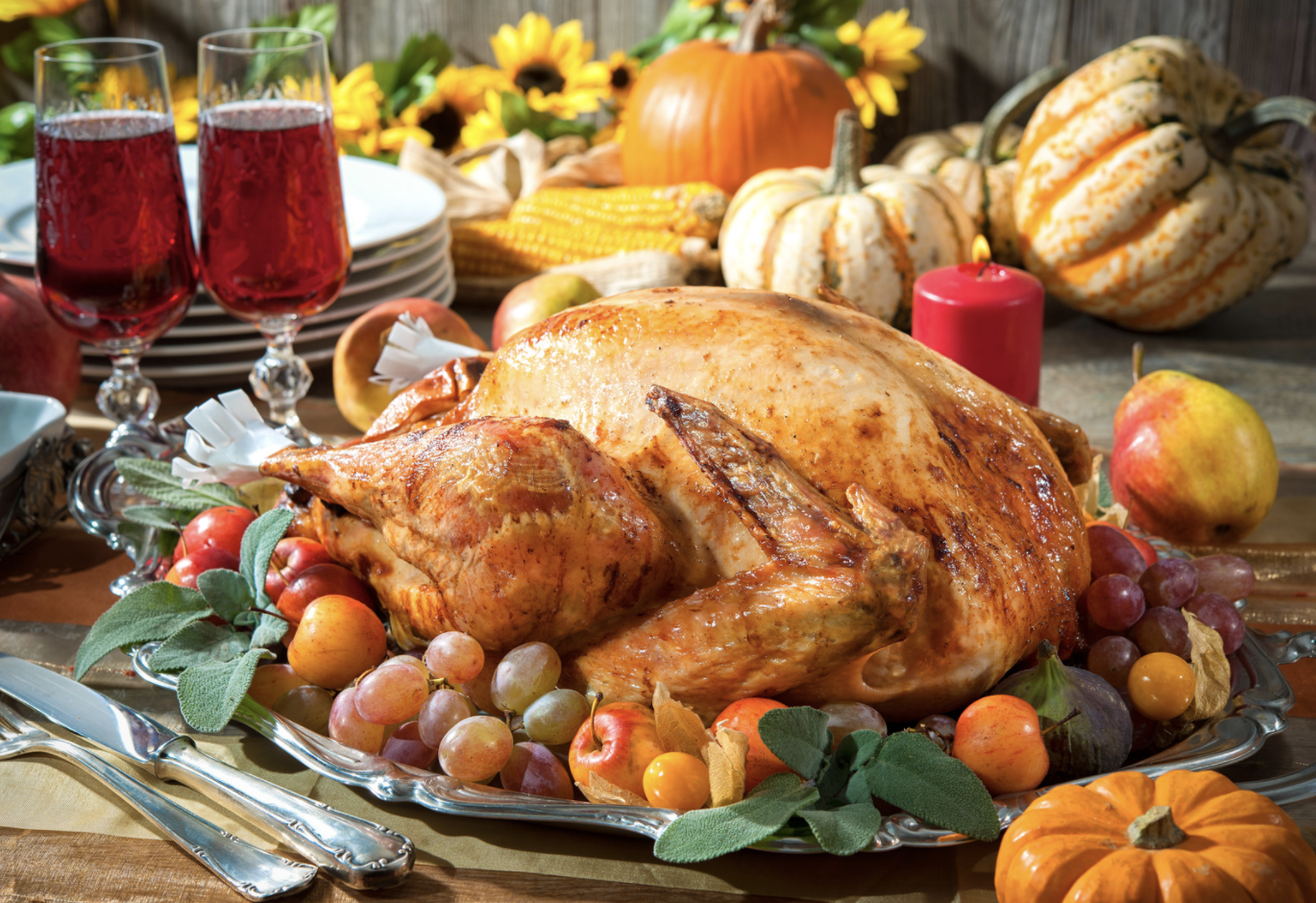 Probably not. Accounts of the first Thanksgiving are not clear. The menu was definitely meat heavy, and we know they had venison and fowl. Most historians believe that the fowl were most likely geese and ducks, although it is known from written accounts that the Pilgrims did hunt turkeys in the fall of 1621. It seems that turkey became associated with Thanksgiving in the 1800s for practical reasons:

4. Was pumpkin pie on the menu for the first Thanksgiving? 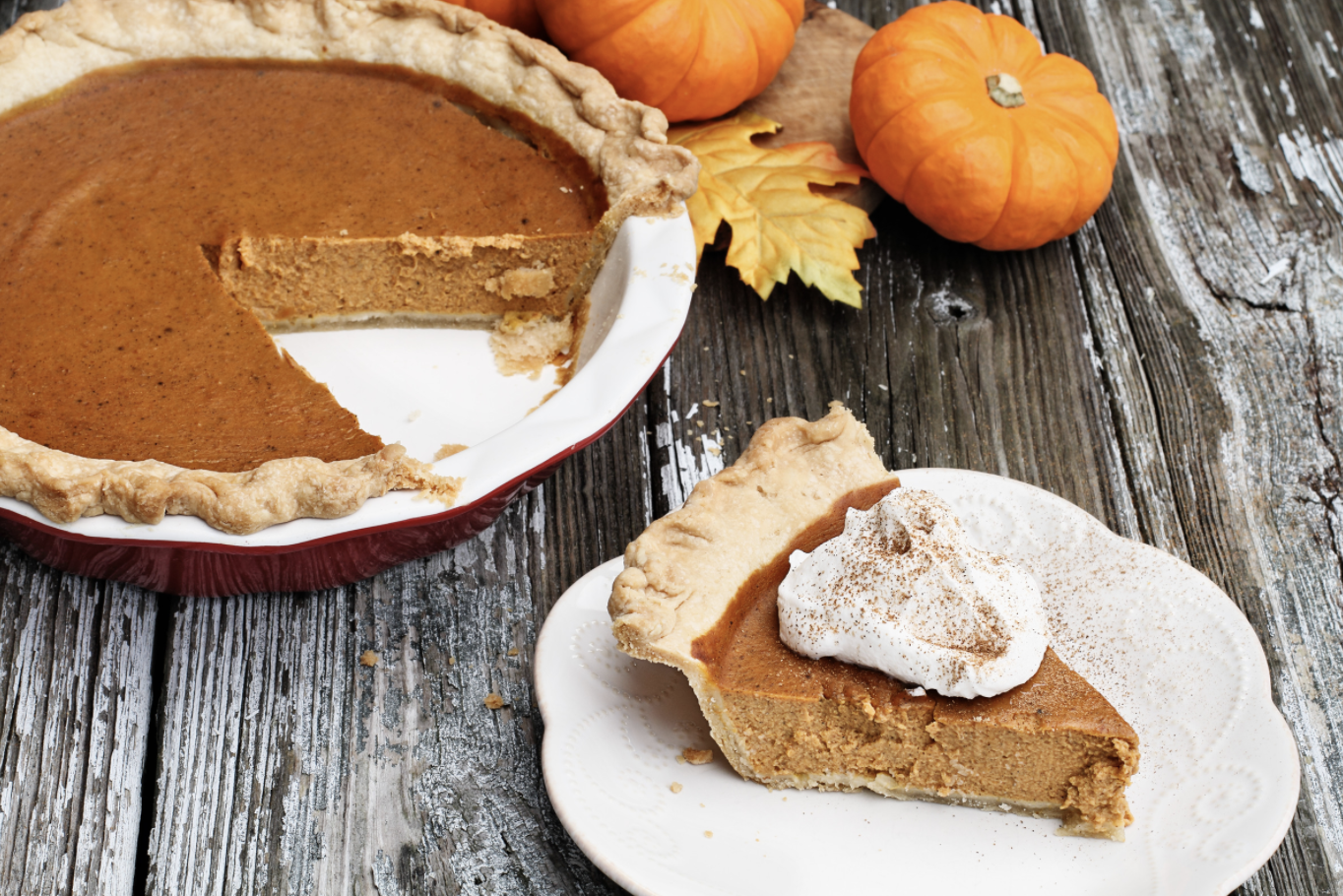 Not exactly. They baked whole pumpkins in coals from a fire and served them with honey. Pumpkin pie recipes that had a pastry shell and spices such as clove, cinnamon and nutmeg appeared in English cookbooks in the 1670s. No cookbook was published in America until 1796.

5. Were potatoes or sweet potatoes served at the first Thanksgiving?

6. When did Thanksgiving become a national holiday? 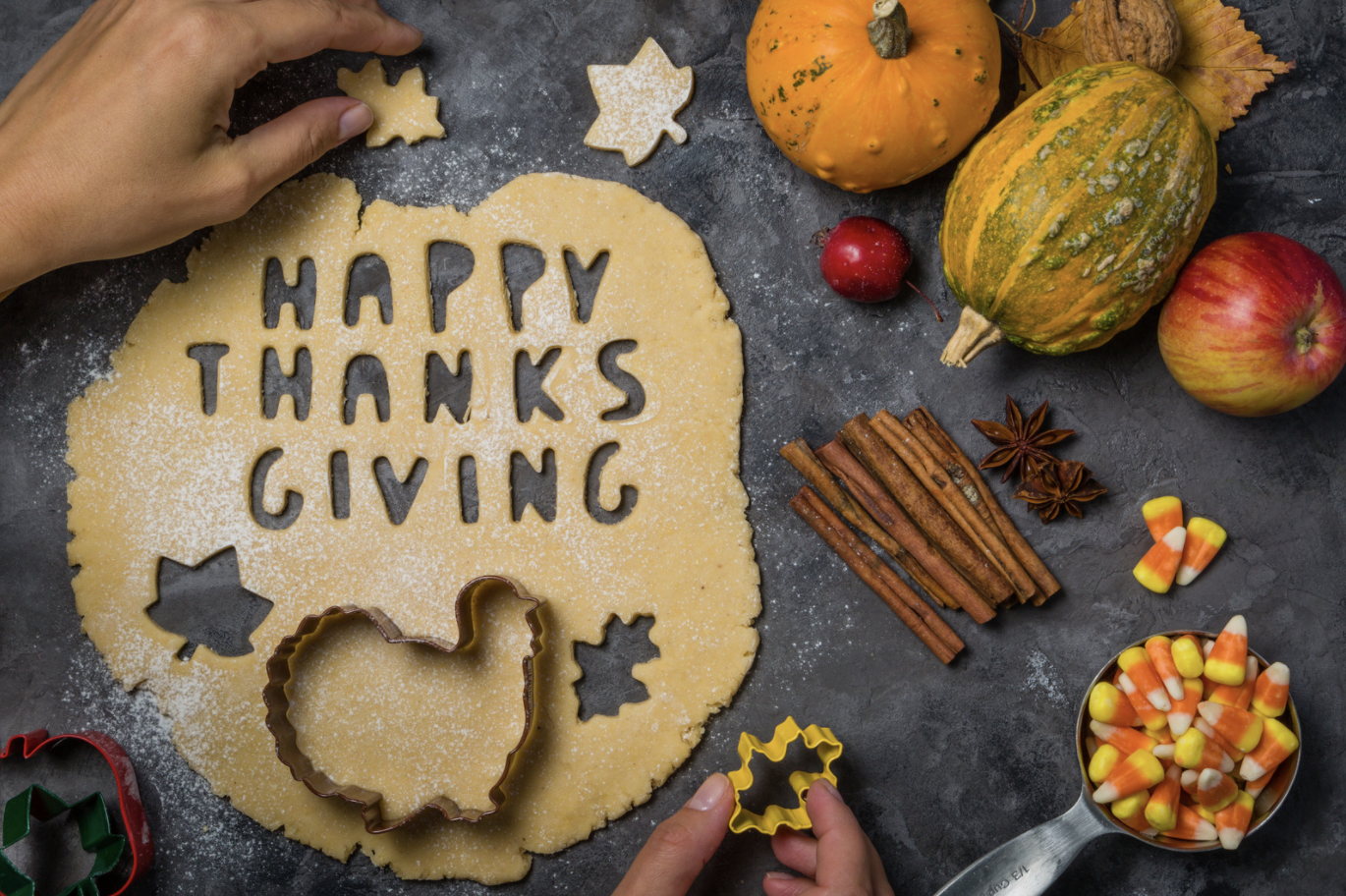 7. Has Thanksgiving Day always been held on the fourth Thursday of November?

8. Which president gave the first official pardon to a Thanksgiving turkey?

This is a little complicated. Abraham Lincoln spared a Christmas turkey. It has been claimed that Harry Truman spared a Thanksgiving turkey, but there is no documented evidence. When presented with a Thanksgiving turkey in 1963, John F. Kennedy said “Let’s just keep him.” In 1987, Ronald Reagan joked about pardoning the turkey. It wasn’t until 1989 when George H. W. Bush was president that a turkey received an official presidential pardon. All Thanksgiving turkeys since then have been pardoned.

9. What is the oldest Thanksgiving Day parade?

10. When was the first Thanksgiving Day NFL football game played?

Hopefully, you now know a little more about the Thanksgiving holiday. When it comes, please celebrate it properly. Watch the Macy’s Thanksgiving Day Parade (yes, it’s still happening this year!), eat well and enjoy the football games. Most importantly, be thankful for all your blessings.